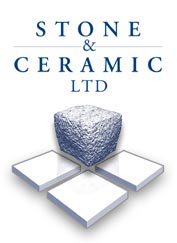 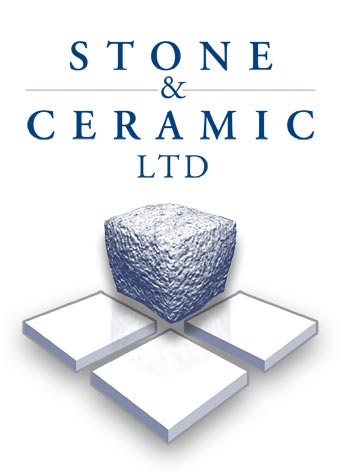 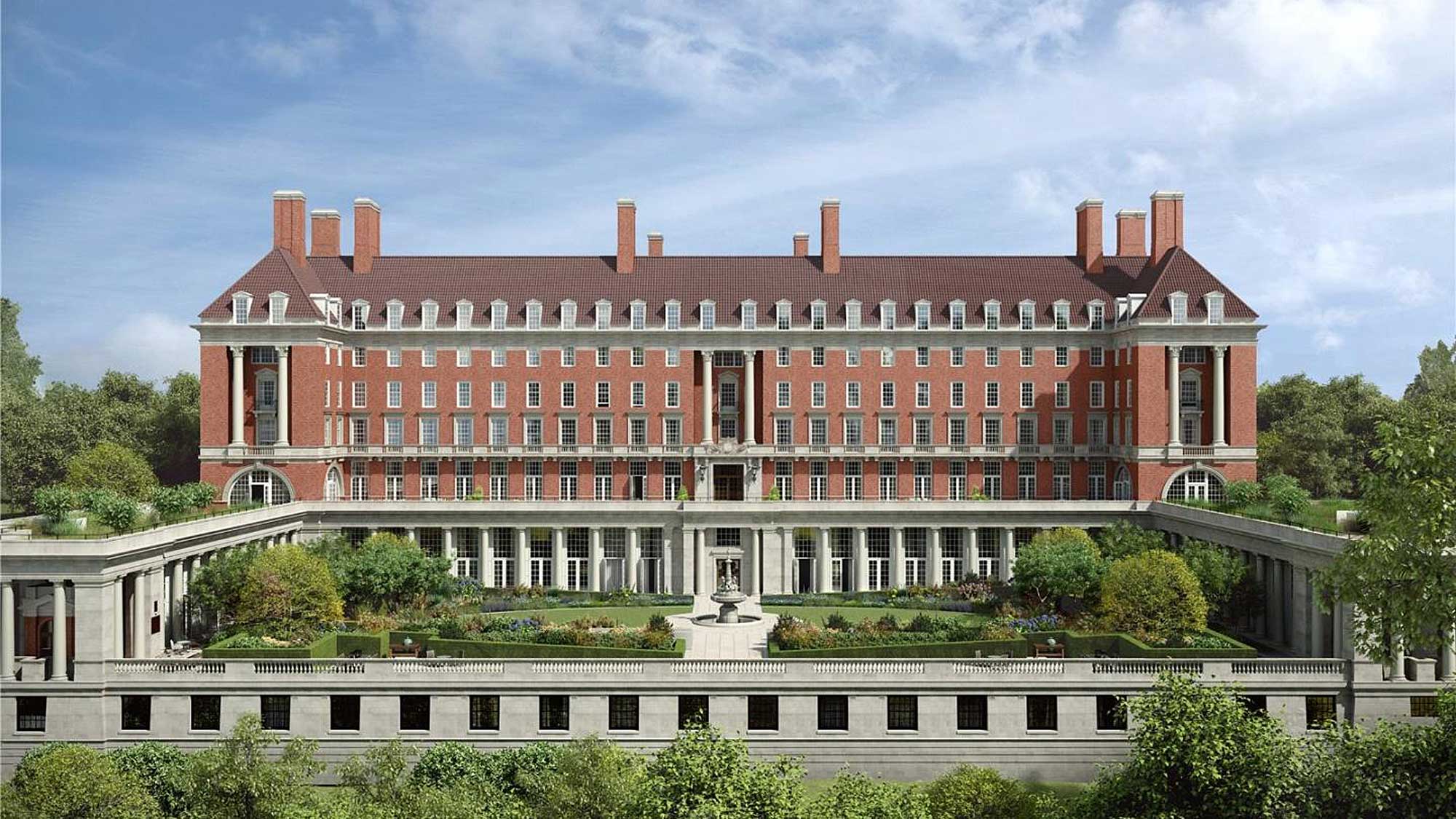 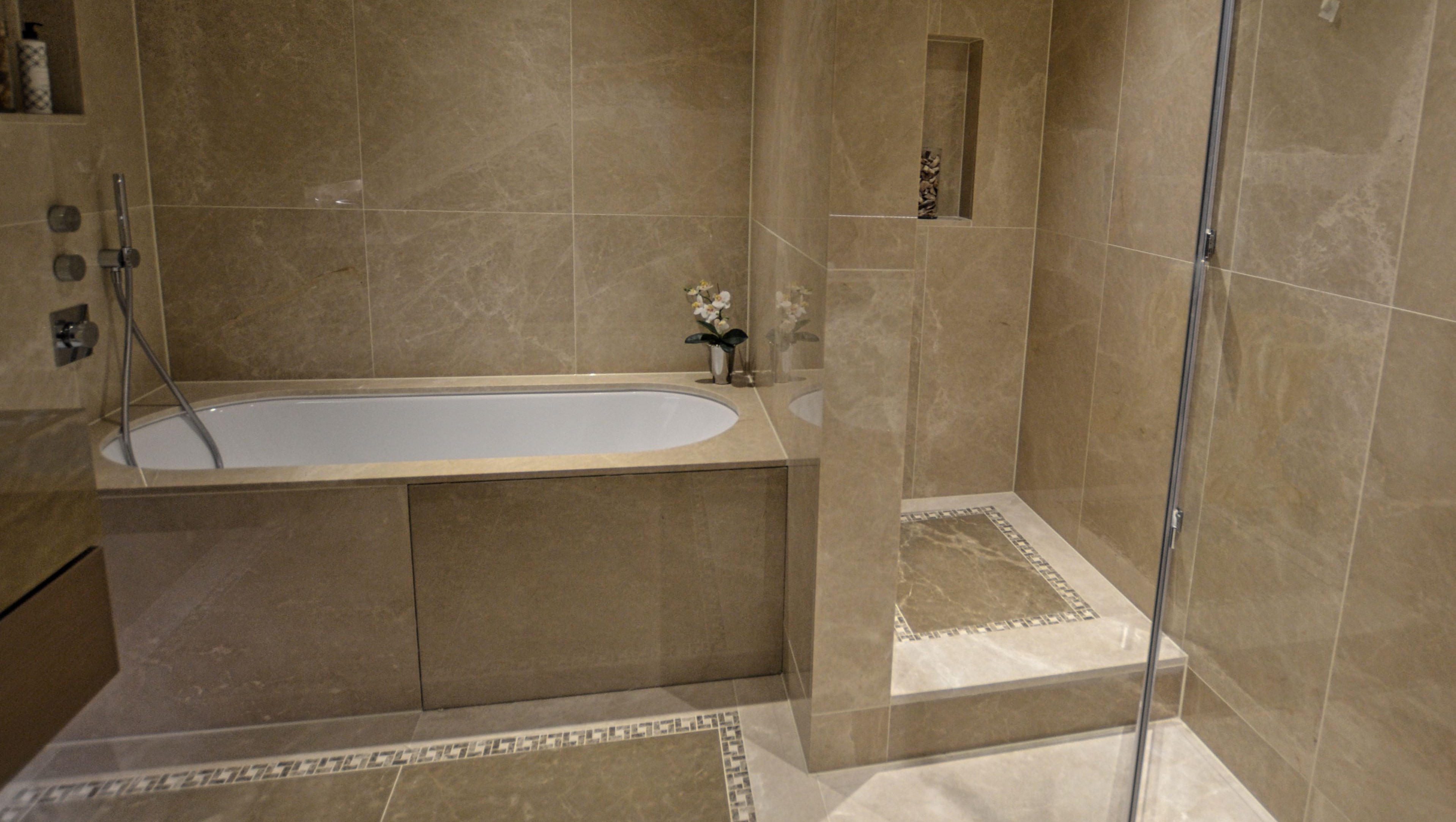 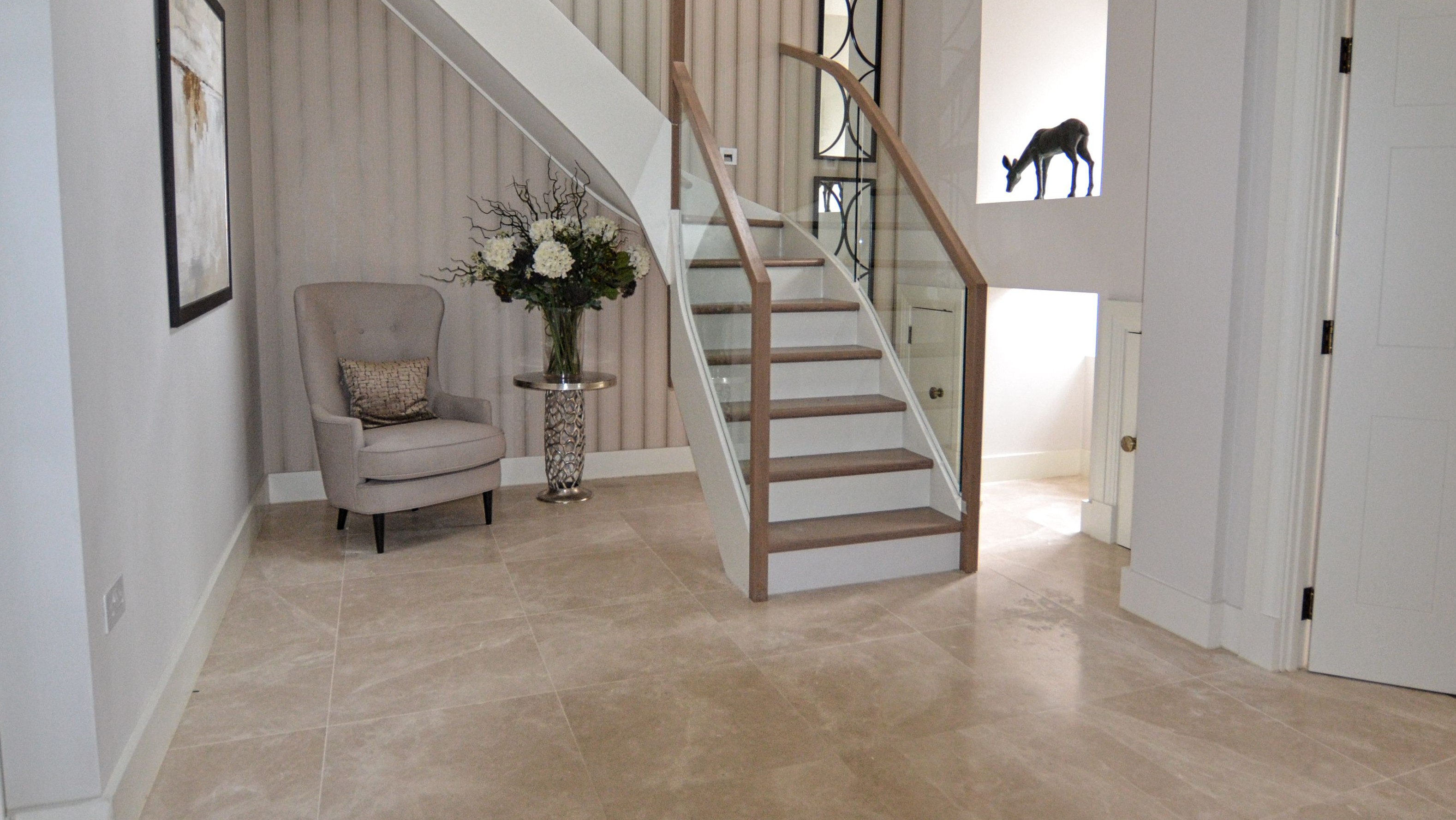 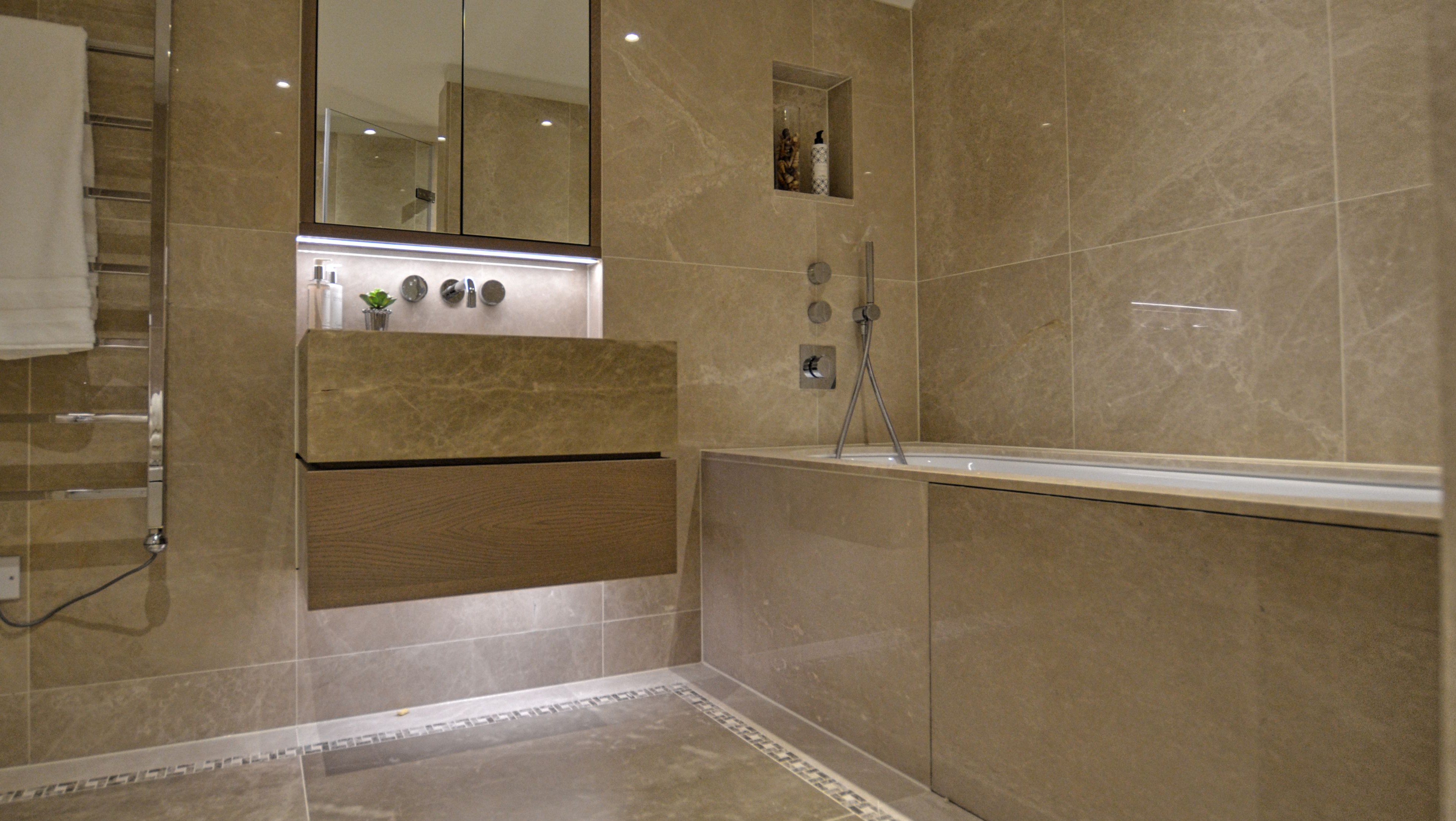 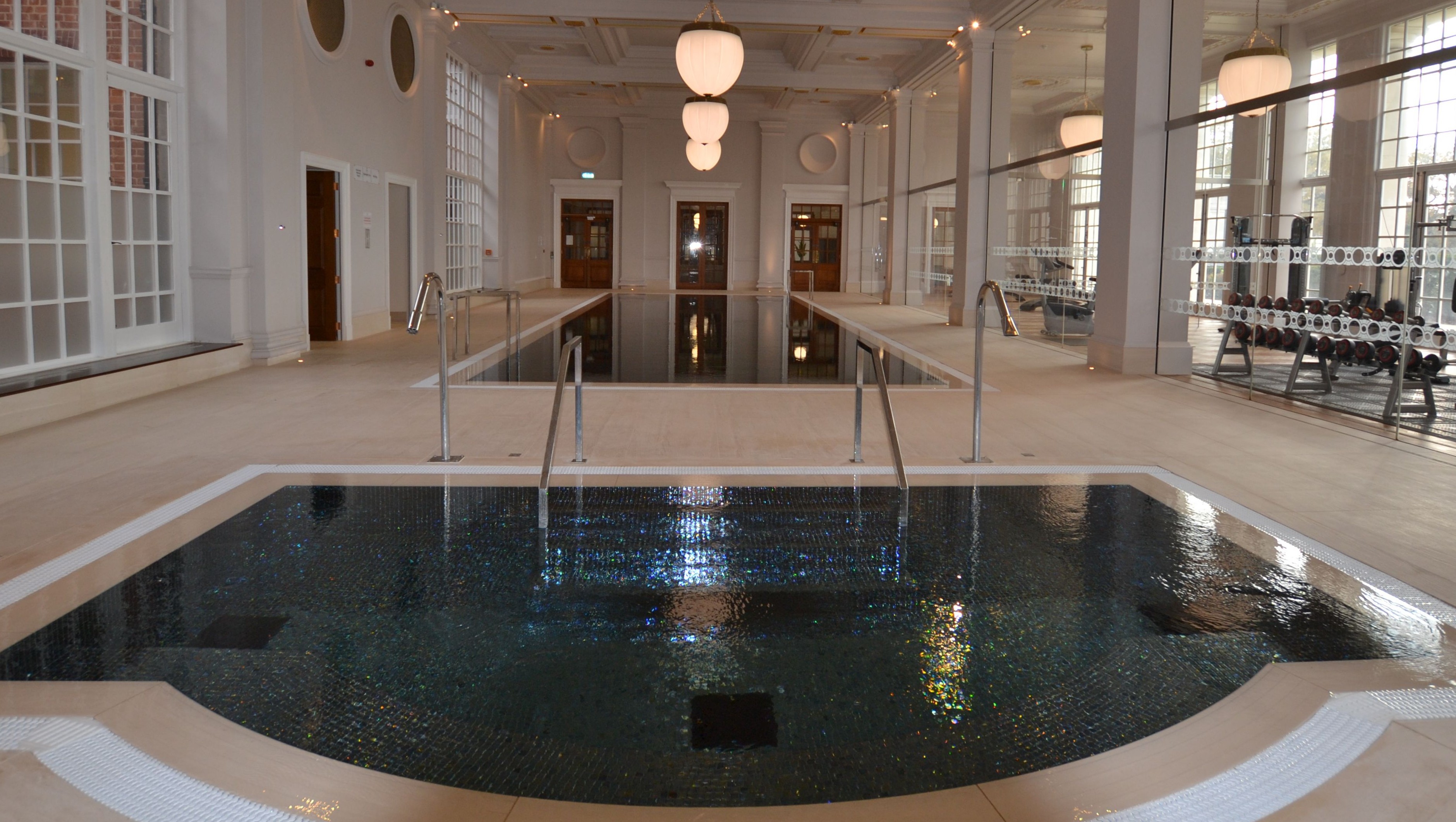 Royal Star & Garter holds an enormous amount of history, dating back to 1348 when King Edward III founded the order of the Garter. Royal Star & Garter was also a home to the troops from the War, who were being trained in Richmond Park. In 1915 the Red Cross took over the Star & Garter Hotel and transformed it into a home for injured sailors, soldiers and airmen, which was officially opened in 1924 by Queen Mary & King George V. London Square brought The Royal Star & Garter in 2013, and in 2017 all works have been completed to create a luxurious range of 2, 3 & 4 bedroom apartments and swimming pool area.